Community Sing-Along
Wednesday, January 8, 6:30 p.m.
Join us for an intergenerational sing-along with a live band. Enjoy singing just for the fun of it with people of all ages — from birth to 125! If you have an instrument, feel free to bring it and jam along with the band. Funded by the NextFifty Initiative

Active Minds: The History of Radio
Thursday, January 9, 1 p.m.
Throughout human history there have been a number of inventions that have fundamentally changed how people communicate. One of the most influential was the advent of radio. Although the technology was discovered in the 19th century, radio really came into the popular culture in the first half of the 20th century. Even today, radio continues to reach nearly 250 million Americans on a weekly basis. Join Active Minds as we trace the history and impact of this important technology.

Knitting Circle
Thursday, January 9 and 23, 5:30 p.m.
Bring your knitting or crochet project and join other crafters in conversation around the Sam Gary fireplace.

Join us for a featured film! This month's genre will be classics and we will be watching Alfred Hitchcock's To Catch A Thief, in which suspense and glamour collide in the French Riviera where a cat burglar is trying to clear his name and save a budding romance. Who better to catch a thief than another thief?

Sam Gary Literary Book Club
Wednesday, January 15, 2 p.m.
This book club will meet at Sam Gary once a month on Wednesdays and rotate between fiction and nonfiction.
January Title: The Snow Child by Eowyn Ivey

Wednesday, January 22, 4 p.m.
Join the Kindness Club to promote kindness through simple acts. Our intergenerational, all-ages club will focus on loving-kindness to ourselves and others by making mindfulness jars.

Active Minds: Venezuela
Thursday, January 23, 6:30 p.m.
Venezuela is in an economic and political crisis. Food shortages, rolling electricity blackouts and a crumbling healthcare system have triggered an exodus of millions out of the country and led political opponents, led by Venezuelan Parliament leader Juan Guaido, to seek the ouster of President Nicolas Maduro. Join Active Minds as we explore how this once promising economy and evolving democracy has wound up in shambles. We will look at how the price of oil, the policies of the late President Hugo Chavez, and other factors converged to create this crisis and explore what the future holds for this important South American country.

Saturday, January 25, 2 p.m.
Grab your ukulele or borrow one of ours to join us in an accessible, beginner-level workshop. We will teach you how to play from standard sheet music, ukulele tablature, and chord charts all at once. We'll explore tips for buying, tuning, and maintaining your ukulele. You will also be introduced to other community resources to grow your inner rock star. 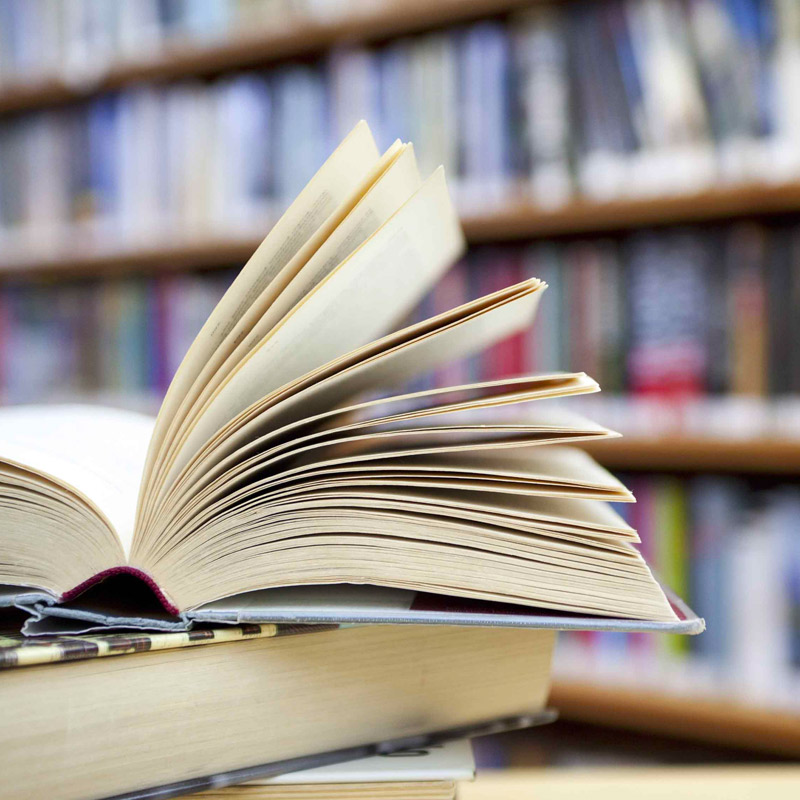 The Stapleton MCA is a 501(c) 4 nonprofit municipal organization whose mission is to operate Stapleton's Special Districts through comprehensive parks and recreation management, ongoing recreational and cultural programming, and ensure for the long-term operation and sustainability of all Stapleton's public facilities and assets.